Many craft beer breweries allow you to pop in and get a professional tasting under your belt, to get a better understanding of what you’re actually drinking and how complex and diverse these beers can be.  It’s pretty cool to think that just four ingredients allow for such a variety of beers and breweries. Being able drop a few facts about craft beer is not a bad party trick either. 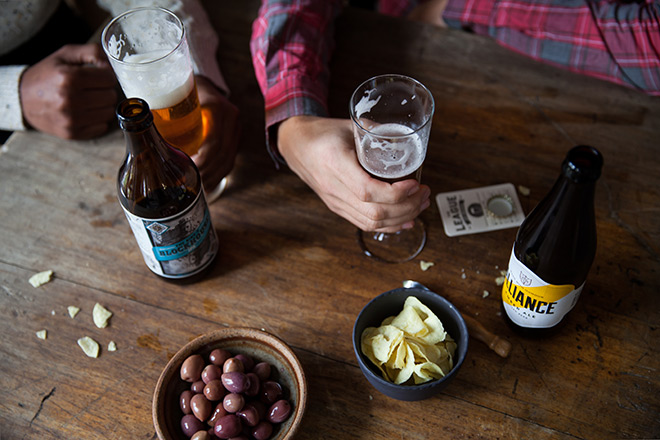 But what about taking the party home and having a beer tasting in the comfort of your own home? Especially in the colder months when it’s easier to stay snug indoors, everyone is comfy, nobody is drinking and driving and you can taste your favourite beer over and over again if you so wish.  Sounds good right? So now that you have a rough idea for next weekend gather all of your mates and follow our fail-proof guide for the best craft beer tasting. 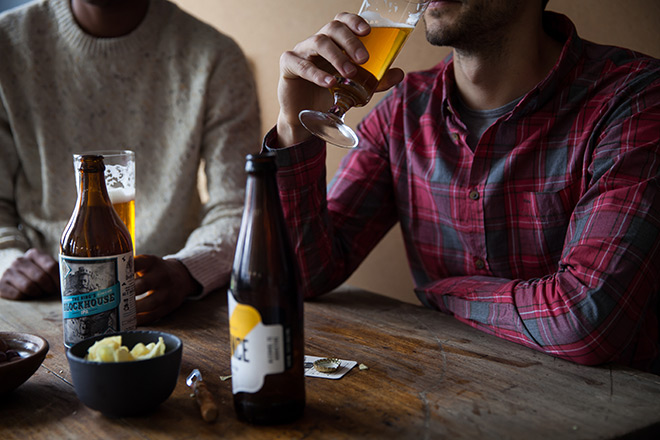 How to host a craft beer tasting at home

1. Invite the stars of the show

The League of Beers Monthly Mixed case is always filled with a great selection of some of the best craft beers on the scene.  It’s packed with the perfect variety in order to please every palate. 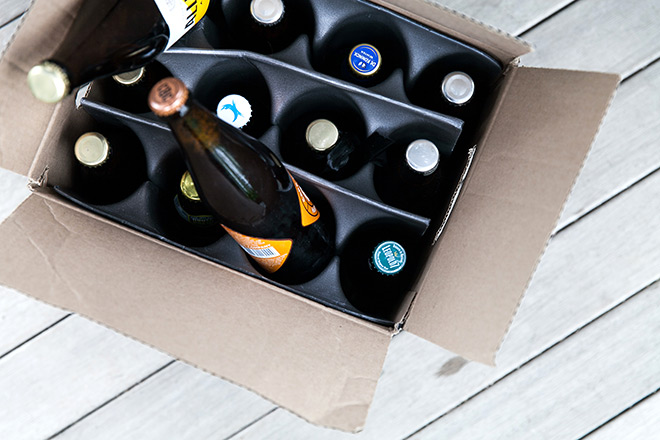 Take the tasting one step further and make it a pairing session of beers married with their perfect food match.

These recipes could work well for a beer tasting: 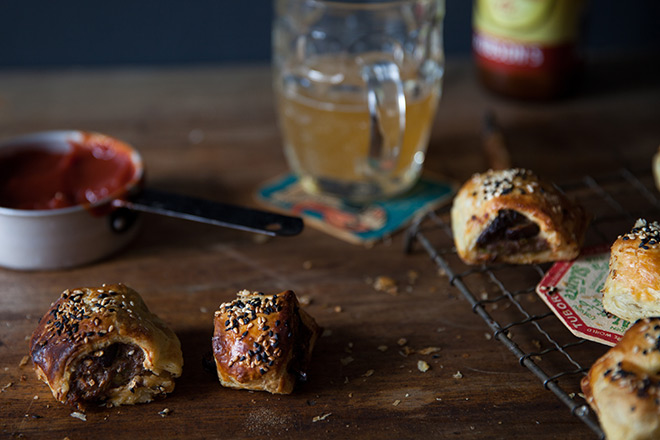 You are not going to get very far without the beer guide, The Craft Beer Times. Lucky for you, you don’t have to go very far to get it because it will be sitting pretty inside the League of Beers Monthly Mixed Case.  On the reverse side of The Craft Beer Times there will be a solid description of the beers in the case including areas such as appearance, aroma, flavour, mouthfeel, overall of the beer and of course a cheeky suggestion of where to drink the beer.  Just to make sure you look like a craft beer professional in front of your mates when hosting the tasting.

4. Turn up the tunes

Well now, this is completely up to you, but we all know it’s not a real party until there are good tunes playing. We like to find perfect song pairings to our beers too – just to prove you can find an ideal pairing of anything with beer.

5. Clink while you drink

It’s not just wine that benefits from specifically crafted glasses. Check out our Spiegelau set of craft beer tasting glasses to maximise your experience and taste the best in every beer. Of course it’s a bit pricy to have several sets (we think each honourary beer tasting club member should come to the party with their own glasses) alternatively a standard set of beer glasses like these CBC Lager glasses will do just fine. 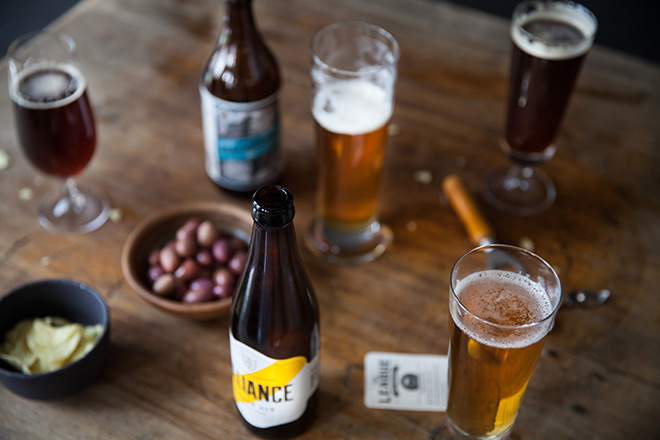 First and foremost the beer needs to be properly chilled. Make sure the beers are able to perform at the best of their ability by being cooled at the perfect temperature.  Grab some cooler boxes or a leak proof bin and fill it up with ice cubes. Bury the bottles of beer in the ice. Don’t be the person who serves your friends warm beer. Ten minutes before it’s time for the tasting, pull the beers out of the ice and put them on the table along with a few bottle openers.

Secondly, you need to organise a chart of sorts for each beer.  Let the gang know what beers they will be tasting by having a chart for each beer that indicates the name and the brewery of the beer. Each chart should also have spaces for everybody to fill in what they are tasting, smelling and observing.  Add categories such as:

At the end of the tasting, notes can be compared and everybody can figure out which beer was their favourite.

TIP |  Always start with the lightest coloured beer and work your way through to finish with the beer that is darkest in colour. The beers are already in the correct tasting order on The Craft Beer Times.

7. Know how to taste beer so you can guide your friends

Then – consume all left over beer to much merriment.

A beer tasting is not only a different kind of fun to be had with the gang, but it’s also a way to appreciate the skill of local and international craft breweries.  It’s nothing but passion, love and dedication that goes into the making of these beers.

Be sure to pick up your League of Beers Monthly Mixed case, and let the good times roll. Or sign up to the Beer of the Month Club and get 10% off.