Put to the test: tagine vs casserole

What’s so special about the tagine? The tagine’s claim to fame is that it will ensure your meat is packed with flavour and mouth-wateringly tender. That’s quite a claim so we put it to the test and sent it into battle with the classic casserole. Which dish came out tops? 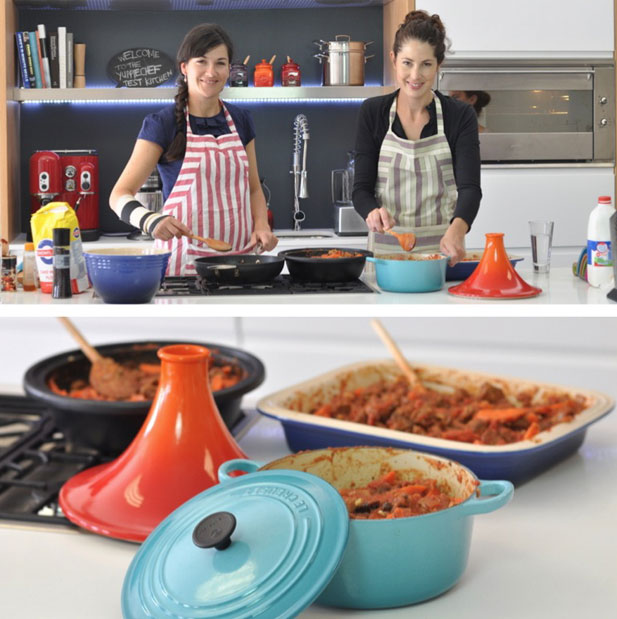 The tagine is the matriarch of the slow-cooker family. Its distinct shape (somewhat like a Basotho hat, don’t you think?) isn’t just for decoration. The sloped walls create the perfect surface for converting rising steam into condensation, which gathers and returns to the bottom of the dish. Clever. The ceramic lid stays cool during cooking, which maximizes the moisture sent back down to the ingredients. It all sounds great in theory but is it really possible to taste the difference between a lamb dish cooked in a tagine and one cooked in a casserole? 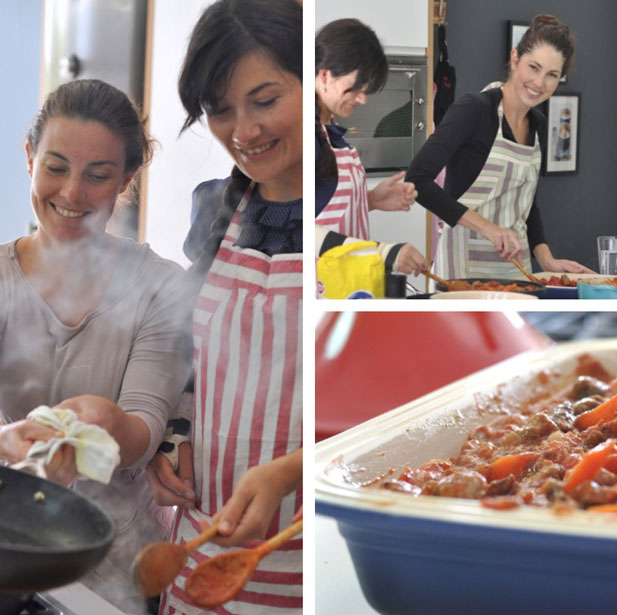 Using this Moroccan lamb recipe, the lamb was cooked in the two dishes – one in the tagine and one in a cocotte. Five bold members of our Yuppiechef crew then stepped up to the plate and, without any clue as to which dish was which, chose their winning dish. Guess what… 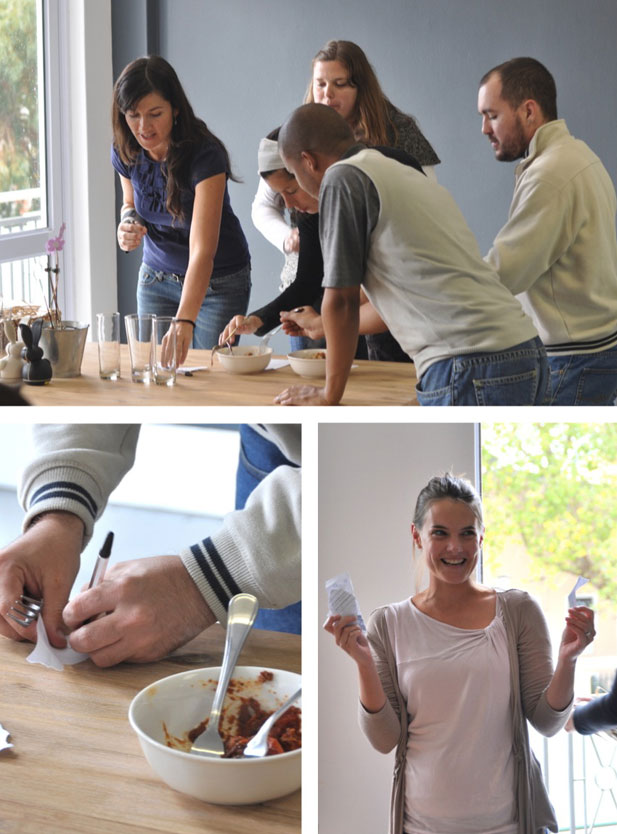 Yes, you guessed it. The tagine won. Hands down, 4 votes to 1. Bravo tagine.

With meat more succulent than its rival and with a greater depth of flavour, the tagine walked straight into our hearts and stomachs, along with awesome flat breads and a tomato and avo salad. 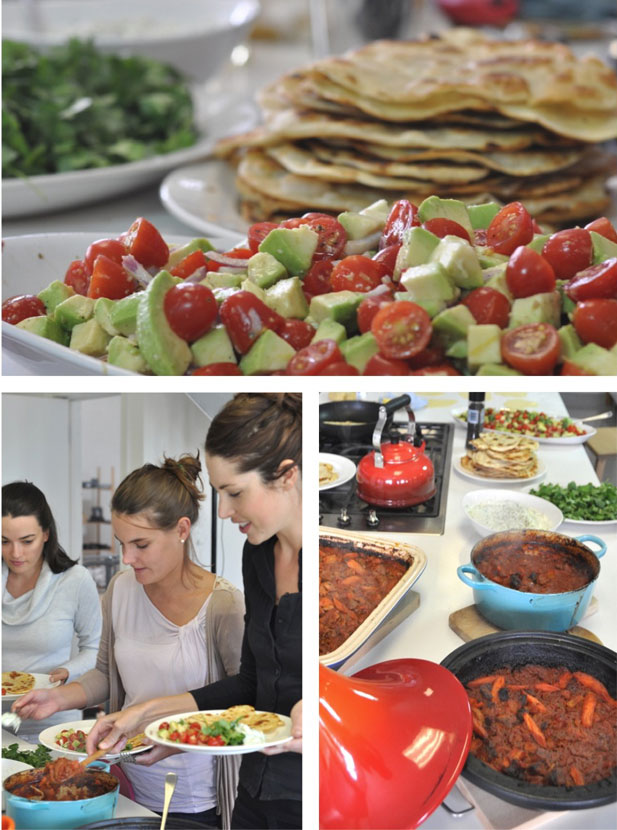 Trust us, it was tasty. Keen to make it? Give this Moroccan lamb tagine recipe a try and let us know how you get on.

A recipe for Moroccan lamb tagine
Buy a tagine on Yuppiechef.com