“It always just seemed sort of common sense to me to use the whole beast. Once you’ve knocked it on the head it’s only common courtesy to eat it all.” So says ‘nose to tail’ pioneer Fergus Henderson. Henderson owns St John, the Michelin-starred London restaurant famous for showcasing offcuts. The restaurant prepares simple dishes with local, seasonal ingredients and boasts the likes of brain, intestine, heart, tongue and bone marrow on its menu. 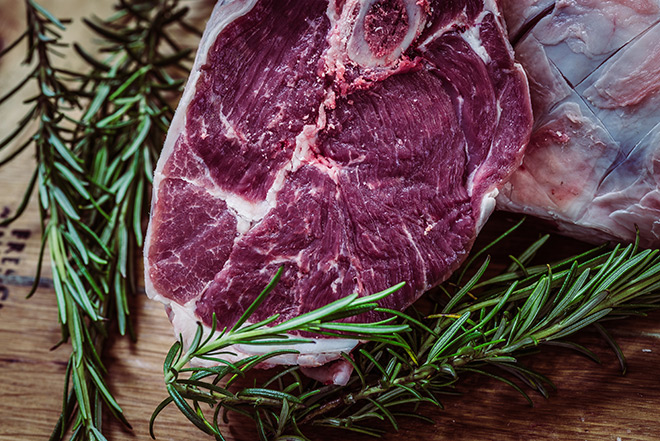 How did the nose to tail movement come about?

So what brought this movement about? The industrialisation of meat with its perfectly portioned, easy to cook, shrink-wrapped cuts has severed the connection we once had with our food supply and caused an avalanche of waste. Nothing we eat in any way resembles the animal it has come from; the majority of the carcass is thrown away. In our quest for perfection, society has placed priority on the so-called ‘pretty cuts’ and subsequently misses out on an inviting variety and flavour. 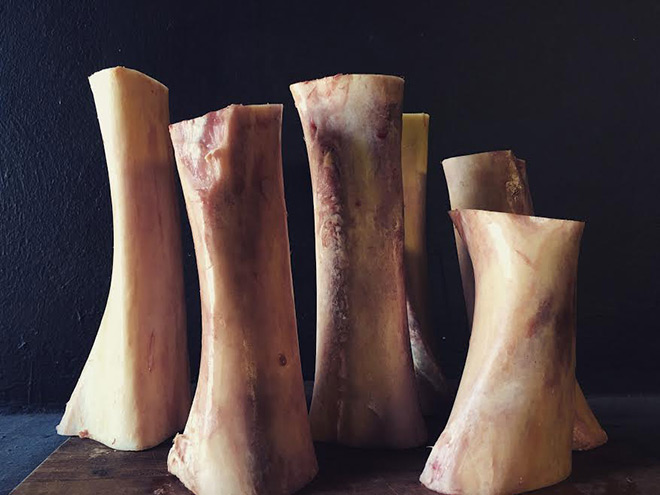 Why you should pay attention to this new dining trend

Nose to tail eating is a revolt against waste. Fine dining chefs leading this growing trend are finding new and innovative ways to serve previously undesirable parts of an animal. The heart of this movement is a throwback to years gone by when every part of an animal was precious and valued accordingly. Most of these cuts require a little more time and attention to prepare but result in a much richer depth of flavour. Using the whole carcass, says Henderson, is all about being ‘polite’ to the animal. By using as much of the animal as possible, and spending time preparing it, we show far greater respect for the animal and the humans that brought it to our kitchen.

2. Because it’s not just thrift

Henderson comments on the creation of nose-to-tail eating: “The strange thing is that it wasn’t like a gimmick or a theme. That’s definitely the worst approach to food. But also, it’s not just thrift. Innards and extremities are delicious. The gastronomic possibilities of a pig are way beyond the pork chop or roast pork.” He also stresses that nose to tail encourages seasonal eating. This term, usually applied to fruits and vegetables, can be applied to meat too. “Nature writes the menu for you, really. The game season is the most fantastic. It starts with grouse, goes into partridge and then into pheasant and woodcock. That’s your autumn sorted. Falling from the sky… delicious things.” 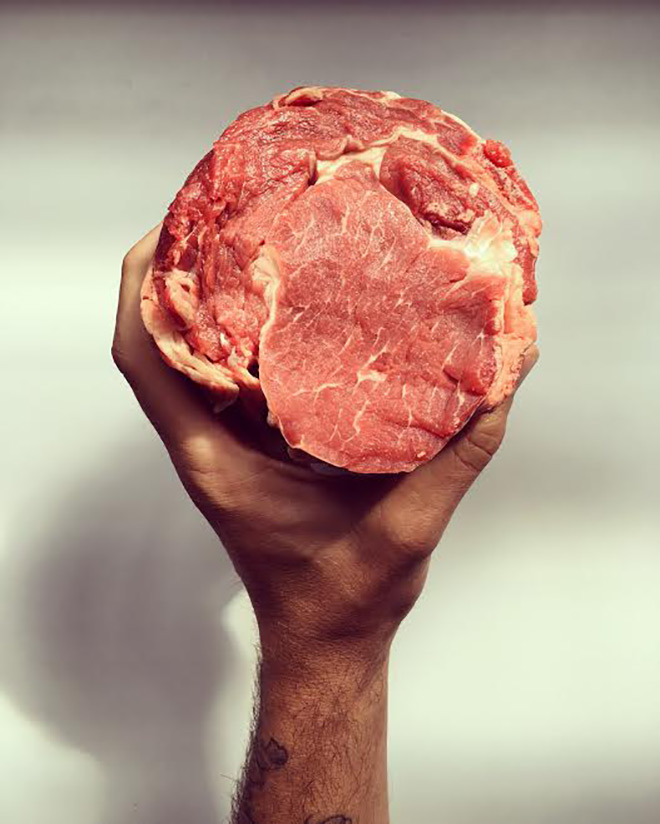 Where to experience nose-to-tail in Cape Town

And we have local South Africans championing the cause too. Andy Fenner of Frankie Fenner Meat Merchants – a butchery selling ethically sourced meat – is one. “An animal has given its life for us to enjoy the meat. The least we can do is stretch it as far as possible,” says Fenner. Supporting the nose-to-tail philosophy is an acknowledgement of origin. Andy maintains this is vital to ethical meat-eating. “If you keep the connection and know where your food comes from, you’ll appreciate your food more”, says Andy. “Meat becomes a treat and you eat less of it. It’s ironic, but we want people to eat less meat. We want them to eat the right kind of meat.”

Bertus Basson of Overture restaurant is convinced price has a lot to do with the popularity of the movement. He also points out that peasant food is often more flavoursome and approachable than the fancier dishes. “We can thank the recession for that. We caught on that we can have as much fun munching on pigs trotters as we do munching caviar.” 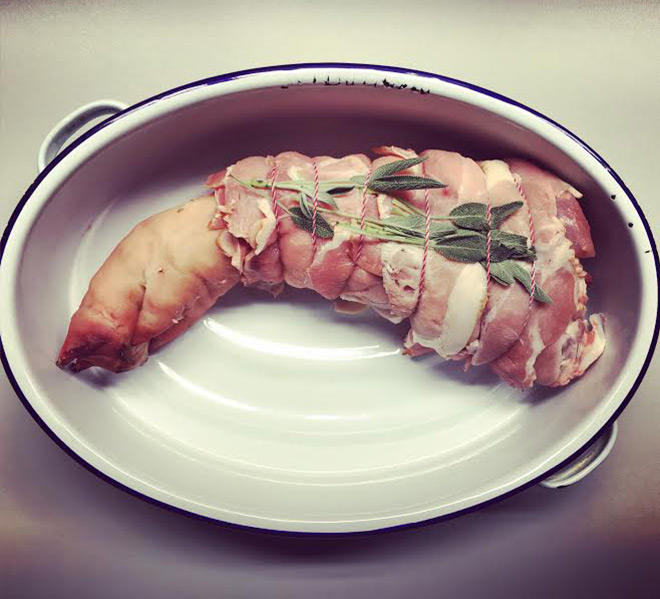 Where to experience nose-to-tail in Joburg

In Johannesburg patrons clamour for a seat at the prestigious DW Eleven-13 where the menu changes almost every second week. Brisket, short-rib, neck, trotters, cock’s combs, sweetbreads and lamb’s liver all make regular appearances. Pork cheeks, ears and tails are gaining popularity too. Head chef Marthinus comments: “The ears have to be cooked for a very long time to get them tender, before deep-frying to achieve that heavenly crackling-like crunch. If you’re clever as a restaurateur or chef, you keep these interesting cuts on the menu as long as possible. It’s a lot cheaper!” he laughs.

From fine dining to home cooking

Fine dining chefs are the key to getting these unusual cuts into our kitchens. “If the consumer eats something weird that has been prepped and cooked for them, chances are they’ll love it. And when they realise these things aren’t as intimidating as they originally thought, they’ll start cooking them at home,” says Fenner.

Beef short-rib is one of the cuts gaining popularity amongst home cooks. It has so much to offer and all it requires is good quality meat and a little time. The meat is soft and tender and has enough fat to make it succulent. The bones also slowly release their flavour into the meat as it cooks.

There really is no shortage of good reasons to support the nose-to-tail movement. Here are just a few, impactful reasons.

Whether for ethical reasons or for the simple pleasure of good flavour, make the decision to embrace the nose-to-tail movement. There is more to the animals we eat than what you find in the local supermarket and if you really consider yourself a meat lover, this is the most respectable way to enjoy it ethically.