Meeting the makers behind Remhoogte wines

There is something special and authentic about Remhoogte Wine Estate, and it probably has to do with the fact that the farm is family run and owned. Murray Boustred started the business in 1993 after deciding to leave Johannesburg to be a farmer in the Western Cape.  The family ended up on the Stellenbosch wine farm, Remhoogte – which, in Dutch means “Brake Heights”  – named so in 1812 because of the ox wagons needing to descend down the hill before arriving in the town itself. 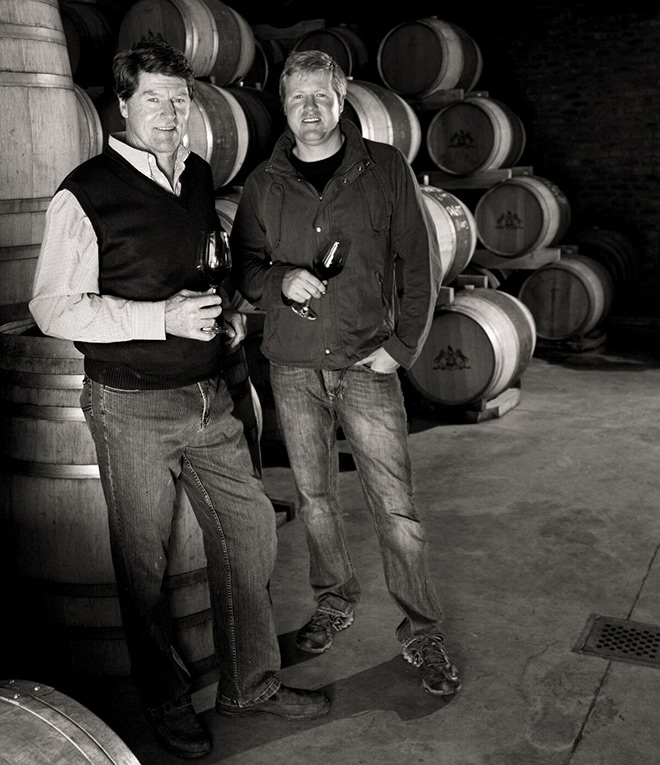 Chris Boustred, Murray’s son, is no stranger to wine, having spent his entire childhood growing up on Remhoogte and consequently in the wine industry too. After pursuing studies in viticulture and oenology, Chris spent a few years living and working in different wine regions across the globe. It was during this time he absorbed all there is to know about different wines from around the world, he began in Margaret river in Western Australia and then went to France’s Bordeaux region, finishing up in the Napa Valley in California. He then came back to join the family business in 2008. 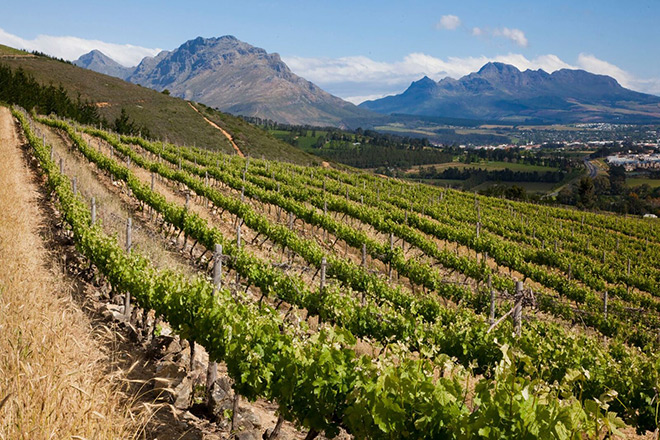 The family feels inspired to create something unique and African on their estate, wines which people all over the world can enjoy. It is this love and inspiration which sees them through the creative process of wine making, “I believe wines are made in the vineyards so the creative process begins there”. Every year is different, as the climate of each vintage is never the same. Therefore the true creativity arises when subtle changes are made to vineyard and cellar techniques in order to coax the best possible wine from grapes. The true nature of farming, being at the mercy of ever-changing weather patterns, is Chris’ fuel in the mornings. 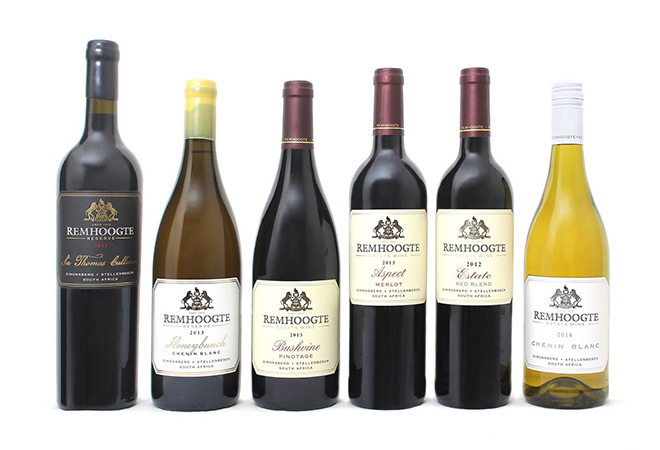 Remhoogte is truly proud of their estate and terroir and they aim to express this through their wines, wines of character and individuality. Two vintages lie particularly close to the maker’s heart. First, the 2011 Chris Boustred, which saw the vineyard in a good ripening season with grapes used from the highest area of the estate. The grapes were fermented naturally in large French French oak barriques. His second moment of pride is the 2001 Murray Boustred, a wine that has held up 15 years on. Each Remhoogte bottle is produced with love and passion and handed over from their family to yours.

As one of our exclusive birthday partners, Remhoogte have created an award winning, limited select of two vintages – the 2001 and 2011 Merlot. 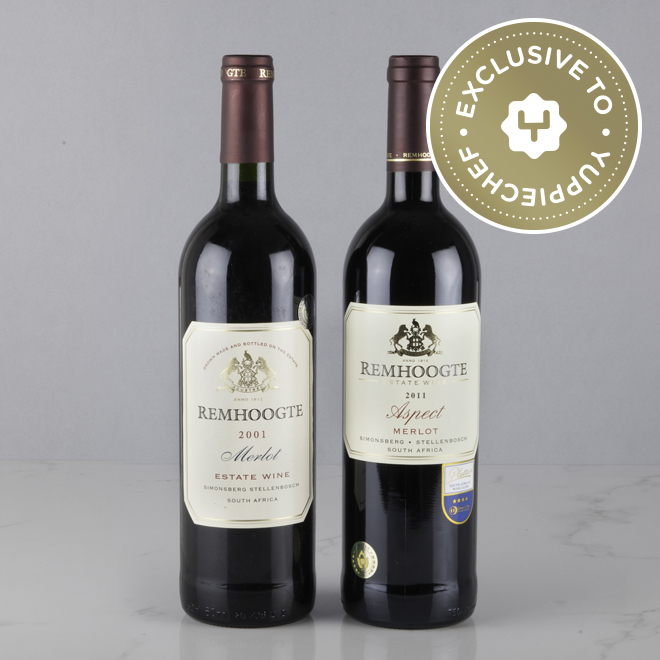