There once was a time when the peak of coffee appreciation involved mum inquiring if the local steak house served cappuccino or dad being surprised at having more than the usual suspects on offer at his favourite pub. We then went through a process of coffee and beer enlightenment; gradually realising that just like wine, there’s a huge world of expertise, craftsmanship and appreciation out there, and that armed with a little knowledge, there’s a wonderland to be explored. Gin is the latest tipple to follow in craft beer’s footsteps; the world over there’s a gin craze going on, and as a self-confessed novice on the topic, I was more keen than ever to get lost down the artisanal gin rabbit hole. 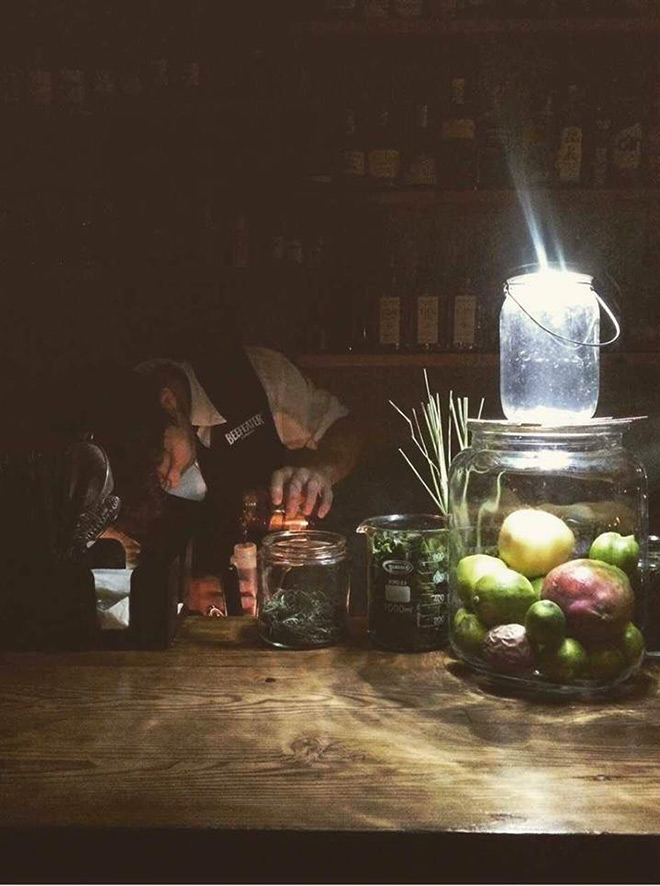 Don’t feel like reading? You can also listen to this article on the new craft gin craze via our Crumbs Podcast channel.

What is gin? Gin is a neutral-tasting spirit made from grain, then re-distilled with botanicals and a noticeable juniper flavour. Its this juniper flavour and its distinct aroma that sets gin apart from its close cousin, vodka. From liquorice and citrus flavours to nutmeg and even fynbos, each gin distillery has its own secret recipe and technique to give their gin its depth of flavour, infusion of natural botanicals, character and story.

Basically gin, to those passionate about its craft, can be like a white wall to a graffiti artist – full of possibility.

A little history on gin

An encyclopedia could be written about gin and its history but here is the short version.

Gin is breaking out of its image of being doused in tonic and served in crystal glasses to mother-in-laws whose sons-in-laws can never pour the drink ‘quite right’. What’s not to love? 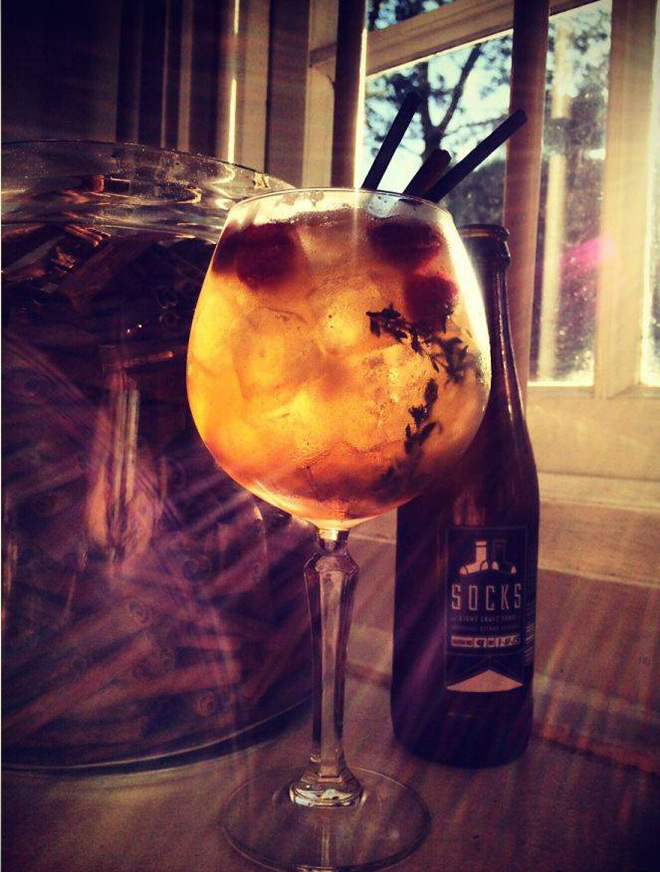 So what really is ‘the gin craze’?

An explosion of small, boutique gin distilleries are cropping up the globe over, each innovating to push the flavour boundaries and create their own brands and stories. Since 2009, over 35 micro-distilleries have opened in the UK and here in South Africa, the gin renaissance has been led by the likes of Inverroche. For those of us looking for more soul behind our hardtack, flavours to discover and palates wanting an education, gin offers a world to be explored.

How to taste gin

The gin aficionados at Mother’s Ruin, suggest doubles, plenty of ice and also making sure your gin to tonic ratio is right. For every 25ml of gin, they suggest 150/175ml of tonic. 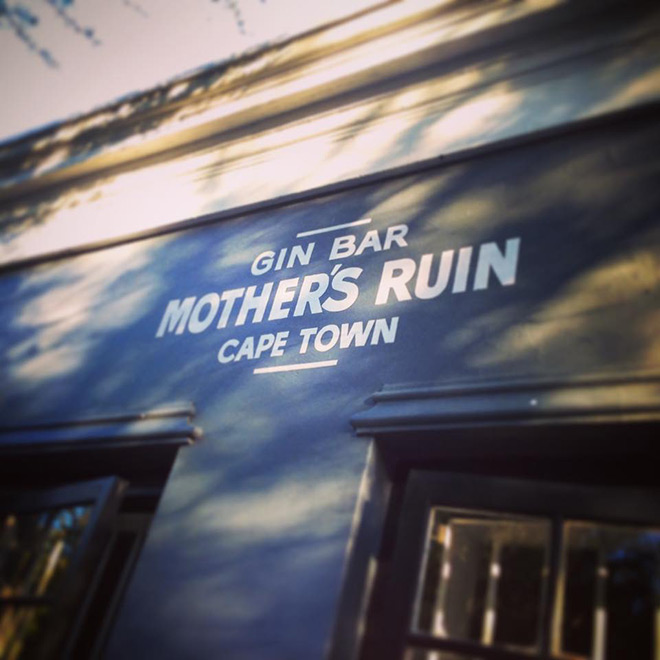 What gin to taste and where to taste it

As a Cape Town resident, I headed to the popular gin bar in Bree Street, Mother’s Ruin, for advice on the best gins to dabble in.

A big thanks to Mother’s Ruin for their gin insight. Be sure to head there to taste these (and nearly 100 others) or check out the range of gins here that can be delivered to your door. Here’s to being ‘in like gin’ and enjoying that next G&T, the artisanal way.

So, tell us, where is the artisanal gin watering hole in your neighbourhood?