5 things you never knew about cheese

There are days when all you want and need is a toasted cheese and ham sandwich, right? Cheese is a wonderful thing and we think there are a few things you might not know about it in all its weird and glorious forms. From amazingly strange adverts to why cheese knives have holes in them, here are some interesting things to chat about the next time you’re snacking on a cheese platter. 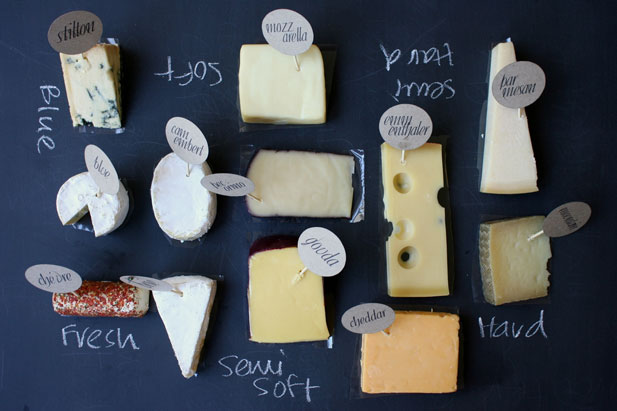 1. Cheese has a nose
If you’ve ever had ‘the sniff’ from a French friend when you go to cut the Brie on a platter, that’s probably because you were going for the nose. Cheese develops flavour at different rates from centre to rind, which means that the ‘perfect slice’ is one that includes all parts of the cheese from centre, or nose, to the edge (the rind). A rule of thumb is to take slices that mimic the shape itself. Got a wedge? Cut smaller wedges from point to wide edge. A rectangular block? Slice rectangles off it, retaining the shape. 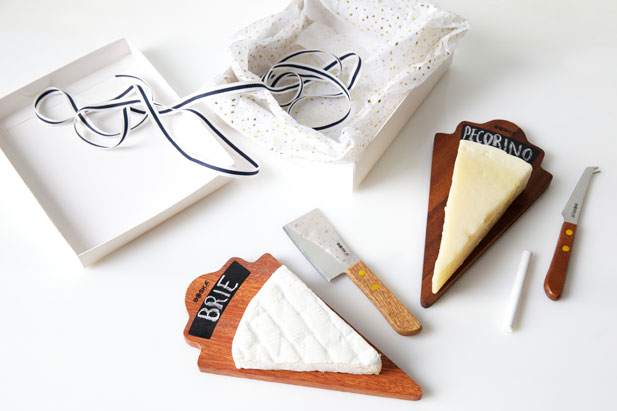 2. Why cheese knives have holes
Cheese tools, especially knives, come in a huge variety of shapes and forms, from simple wires to holey numbers that look like Emmenthal itself. Surely a simple paring knife will do, right? Well, yes, to an extent, but every tool is designed to function slightly differently. Just as a beanie and a boater do not perform the same function, so a wire cheese slicer and a Parmesan hatchet are designed to rock at slicing different types of queso. And the holey guy? Perfect for soft varieties (think Brie and Camembert), as the holes create air pockets and prevent the slices from sticking. Quick tip: try not to mix the knives up on the platter, so as not to mix up the soft and hard cheeses. 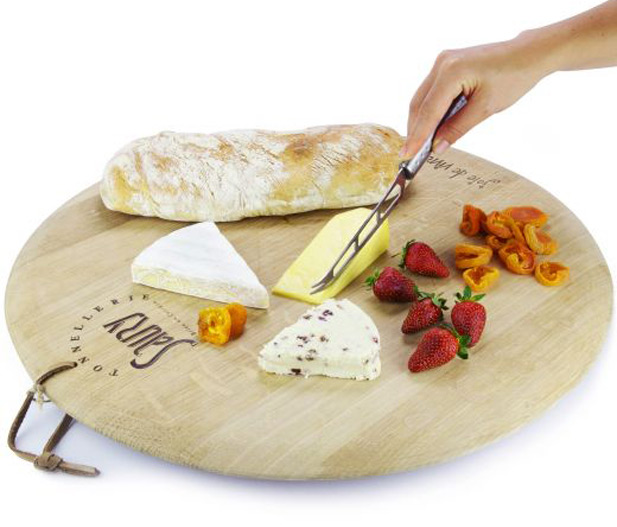 3. Some cheeses are made by bugs
There’s Cheddar and Gouda and then there’s mimolette and casu marzu. The former looks like an orange sweet melon, with a crunchy crust. This crust is made by a family of mites in the crust, which live there and excrete. This creates the sought after crust and is what makes this a delicacy in Normandy (those French, hey?). Casu marzu is a Sardinian cheese that you may have heard of. In this guy, the bugs are the larvae of flies, which are encouraged to make their home in the centre of a large, round, ripe pecorino. Their habitation makes the centre into a kind of lumpy mush, the texture of cottage cheese but with the strength and flavour of a very ripe pecorino. Not for the faint hearted, this is eaten spread on bread (even by Gordon Ramsay). 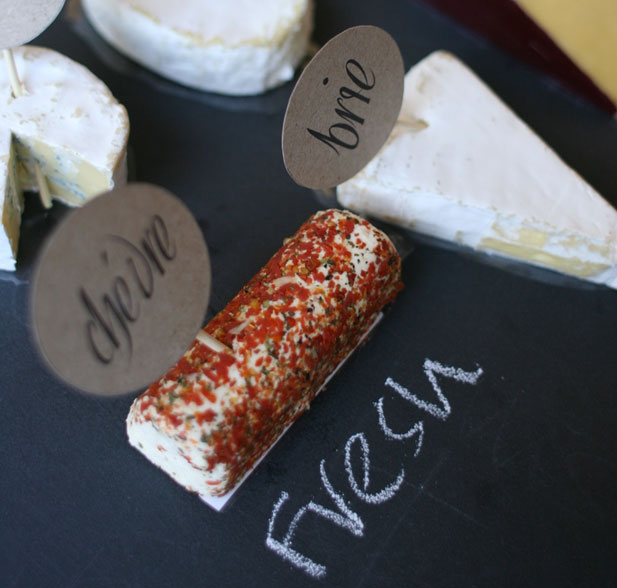 4. The cheeses that are not cheeses at all
Traditionally, cheese is derived by separating the solids (curds) and liquids (whey) in milk. It is then made, by various methods, using the curds, while the whey is mostly discarded. However, the Italians make ricotta from the whey and Norwegians give us Brunost, a brown rind cheese. Even weirder though, is fish cheese from Japan, which is made from cod. Yup, fish. No milk included. 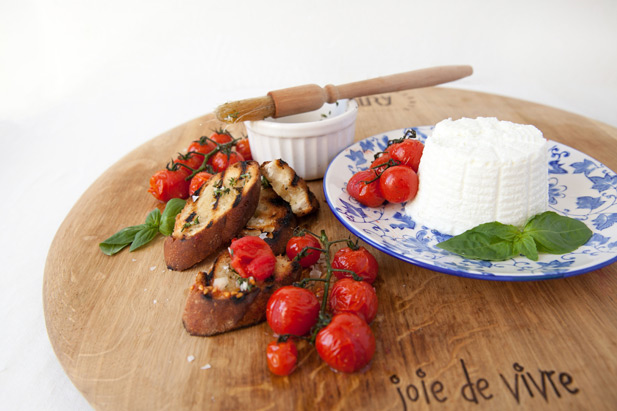 5. What you should eat and drink with different cheeses
You might know that sherry and port are great accompaniments but did you know that beer is a perfect pairing for the nuttiness of cheese? Also various compotes, preserves and even honey work well, so if you are aiming for the perfect cheeseboard, why not try a little something different? 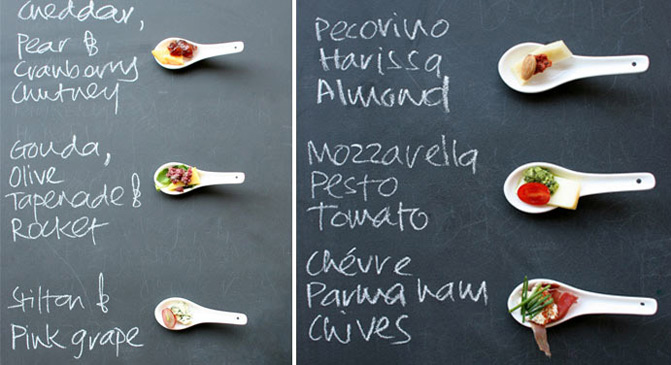 So now you know. Ever heard something interesting about cheese? Ever tried one you thought you wouldn’t like but actually loved? There are almost as many cheeses as there are people in the world (well, not quite, but it’s nice to think about), so why not break out of your comfort zone and try something new? You never know, you just might like it.

Big fan of the formaggio? Check out all our cheese tools and if you fancy making your own, we’ve got you covered.